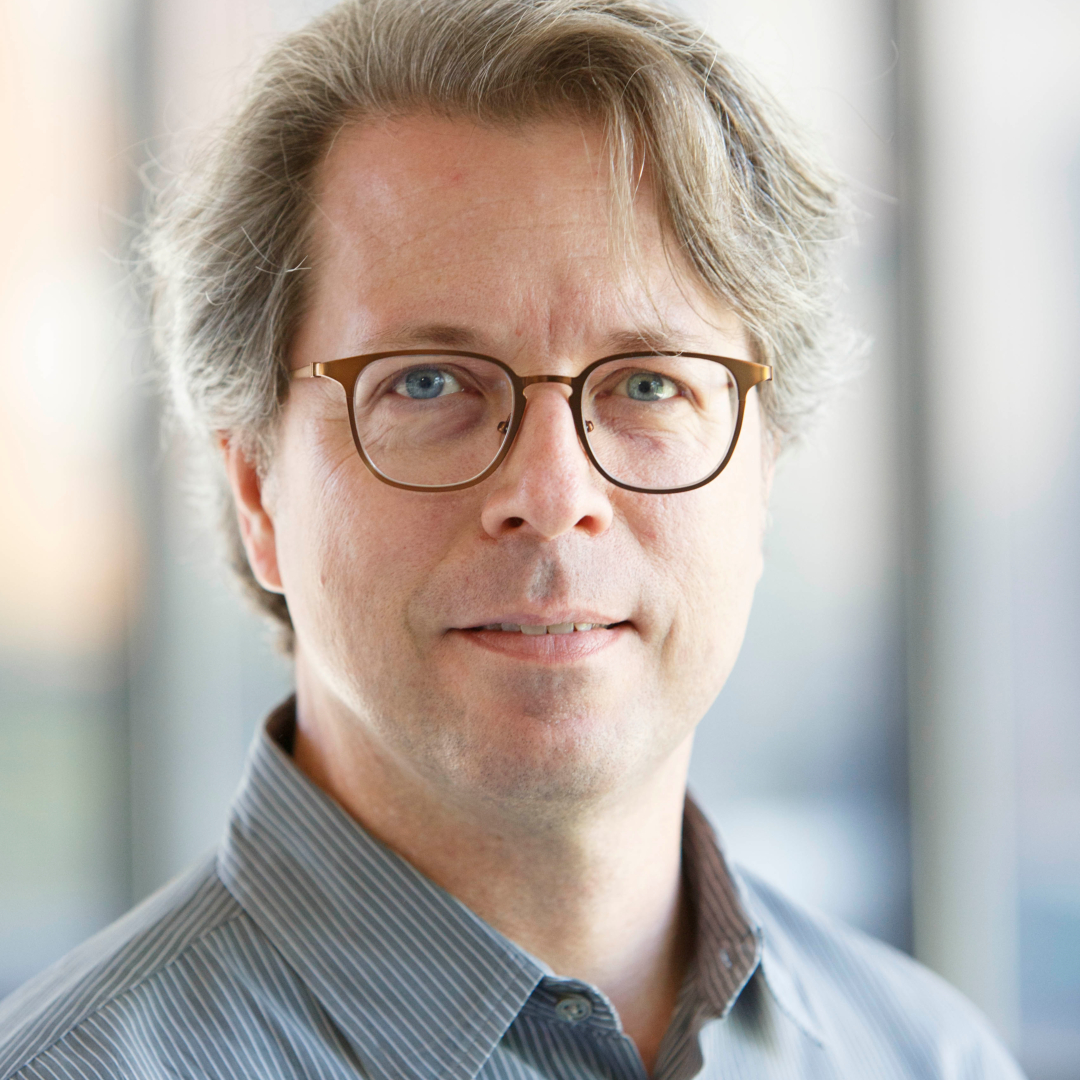 Chad Heap’s work examines the relationship between sexuality and the city in the late nineteenth and early twentieth centuries. He is particularly interested in how urban culture and space helped shape Americans’ understanding of sexual practices and identities and contributed to the emergence of new sexual communities.

His first book, Slumming: Sexual and Racial Encounters in American Nightlife, 1885-1940 (University of Chicago Press, 2009), shows how this distinctive cultural practice transformed the popular conceptualization of racial and sexual difference in turn-of-the-century U.S. cities. He argues that slumming not only created spaces where affluent whites could cross preconceived racial and sexual boundaries but also contributed significantly to the emergence and codification of a new twentieth-century hegemonic social order—one that was structured primarily around an increasingly polarized white/black racial axis and a hetero/homo sexual binary that were defined in reciprocal relationship to one another. (Slumming was one of three finalists for the 2010 Randy Shilts Award for Gay Nonfiction presented by The Publishing Triangle, the Association of Lesbians and Gay Men in Publishing.)

A scholar of U.S. social, cultural and urban history, Professor Heap has chaired dissertations focused on the sub/urbanization of country music and Nashville's country music industry; African American consumer culture in interwar Washington, DC; and the discursive representation of suburban dangers in the 1970s and '80s.

He is the recipient of a Mellon Postdoctoral Research Fellowship from the Newberry Library in Chicago, a Sexuality Research Dissertation Fellowship from the Social Science Research Council with funds provided by the Ford Foundation, and the James C. Hormel Dissertation Fellowship in Lesbian and Gay Studies from the Center for Gender Studies at the University of Chicago. He has also been a visiting scholar at New York University’s Center for the Study of Gender and Sexuality.

Chad Heap is currently working on two book-length research projects. The first—tentatively entitled, The Portrait Gallery in Max Ewing's Closet: Representing and Constructing a Queer Interracial World—focuses on the semi-public portrait gallery that a young composer and writer constructed in the walk-in closet of his Manhattan studio apartment in the autumn of 1928. The project examines the ways in which this unusual portrait collection not only provided one of the earliest visual representations of New York's Prohibition-era interracial social, sexual and artistic circles but also fostered the world it represented by creating a physical space where women and men like those exhibited on the gallery's walls could interact with each other.

The second is a study of the making of sexual knowledge in Chicago. Beginning with the late-nineteenth-century sexological research of physicians James G. Kiernan and G. Frank Lydston and including an examination of the Leopold and Loeb trial, the so-called Chicago school of sociology's pioneering (yet largely unpublished) studies of homosexuality, and Alfred C. Kinsey's local sex research, among other topics, this project explores the extent to which Americans' understanding of sexuality—and especially of homosexuality—was shaped both by scholars working in the Windy City and by the social and cultural particularities of the city of Chicago itself.

Chad Heap’s Slumming was the featured topic for the May 20, 2009 broadcast of BBC Radio 4’s Thinking Allowed, hosted by Laurie Taylor.