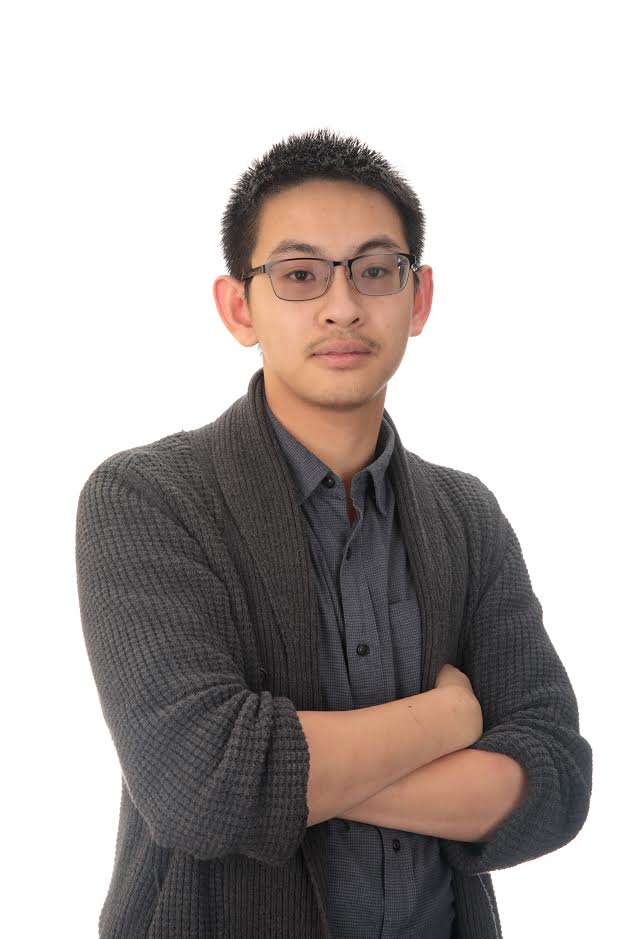 Eric is a PhD student working at the intersection of American studies, Marxist literary studies, and critical ethnic studies. He studies secular stagnation and its cultures, tracking how liberal-democratic imaginaries (the good life, meritocracy, etc.) are unevenly eroded and reconstituted in the crosshairs of stagnant wages and declining formal employment – with an eye towards how these entwined dynamics traverse and deform even as they run along existing fault lines of race/class differentiation. More broadly, Eric is invested in scholarship that synthesizes Marxist theories of value and crisis with recent histories of racial capitalism; queer, feminist, and antiracist critiques of recognition and materialist accounts of literary-cultural production that stress both its aesthetic density and political- economic determinations

What are you studying right now?

I'm about to head into my last semester of coursework, in which I'll be taking a first stab at an institutional history of critique.

I earned my BA in English literature, but my coursework was largely organized around popular culture and theories of history, memory, and state power, with the occasional novel sprinkled in here and there.

My meandering path through English had already primed me for interdisciplinary work, so American Studies, with its principled indifference to traditional divisions of intellectual labor, felt like a natural progression. And where better than DC, with the backing of a faculty equal parts intellectually fierce and generous to study the intricate dreamworlds that state and capital have built for themselves?

If you were stuck on an island and could bring only three things, what would they be and why?

As someone who forages indiscriminately in the back-alley dumpster of culture, I would have to go with Carly Rae Jepsen's Emotion, Karen Tei Yamashita's Tropic of Orange, and the collected works of that grumpy old dialectician, Karl Marx.

What American city would you spend the rest of your life in and why?

I don't know that I have a particularly strong attachment to place, let alone the urban! Anywhere with a well-stocked public library, I supposed?

What advice would you give to GW undergraduates in American Studies?

If your career was anything like mine, you've probably been told this one too many times, but – go to office hours! Your professors and teaching assistants are invaluable interlocutors, both institutionally and intellectually. Talk to us before we're sucked yet again into the vortex of grading and research...