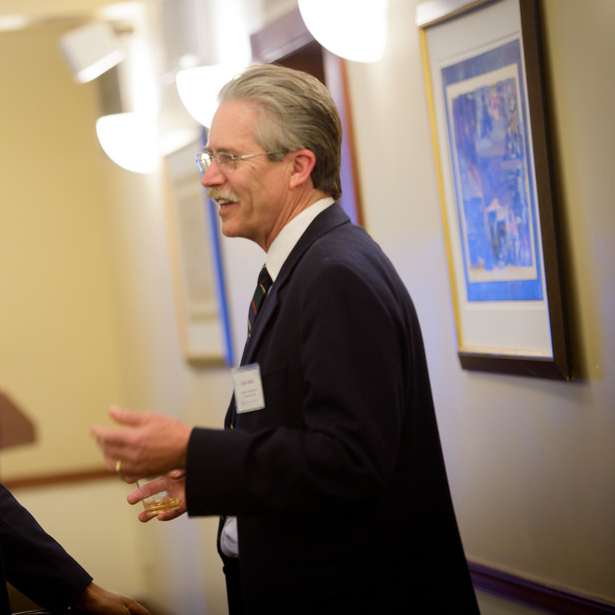 Professor Emeritus of American Studies and of Anthropology

John Michael Vlach is Professor of American Studies and Anthropology at The George Washington University and Director of the university's Folklife Program. For more than thirty years, he has concentrated his scholarship on aspects of the African Diaspora by conducting field research in Africa (Ghana, Nigeria), the Caribbean (Haiti, Jamaica), and across the southern regions of the United States. Author of ten books, his titles include such seminal texts as The Afro-American Tradition in Decorative Arts, Common Places: Readings in Vernacular Architecture (with Dell Upton), By the Work of Their Hands: Studies in Afro-American Folklife, Plain Painters: Making Sense of American Folk Art, Back of the Big House: The Architecture of Plantation Slavery, The Planter's Prospect: Privilege and Slavery in Plantation Paintings, and Barns (winner of the 2003 Kniffen Prize for Best Book on North American Material Culture).

Because has served as guest curator or consultant to numerous museums for the past thirty years, his impact on the American public has been quite extensive. He has developed exhibitions for art museums, historical societies, and libraries from coast to coast including the National Museum of American History, the Cleveland Museum of Art, the Library of Congress, the New Orleans Museum of Art, the Henry Gallery in Seattle, Washington, the Atlanta History Center, and the Milwaukee Art Center. A twenty-five-year resident of Washington, DC, he serves as an advisor to a Capitol Hill community oral history project, was recently advisor to the National Building Museum’s new exhibition “Washington: Symbol and City,” and is a member of the Historic Preservation Review Board for the District of Columbia.

Back of the Big House: The Cultural Landscape of the Plantation (exhibition, 1995)