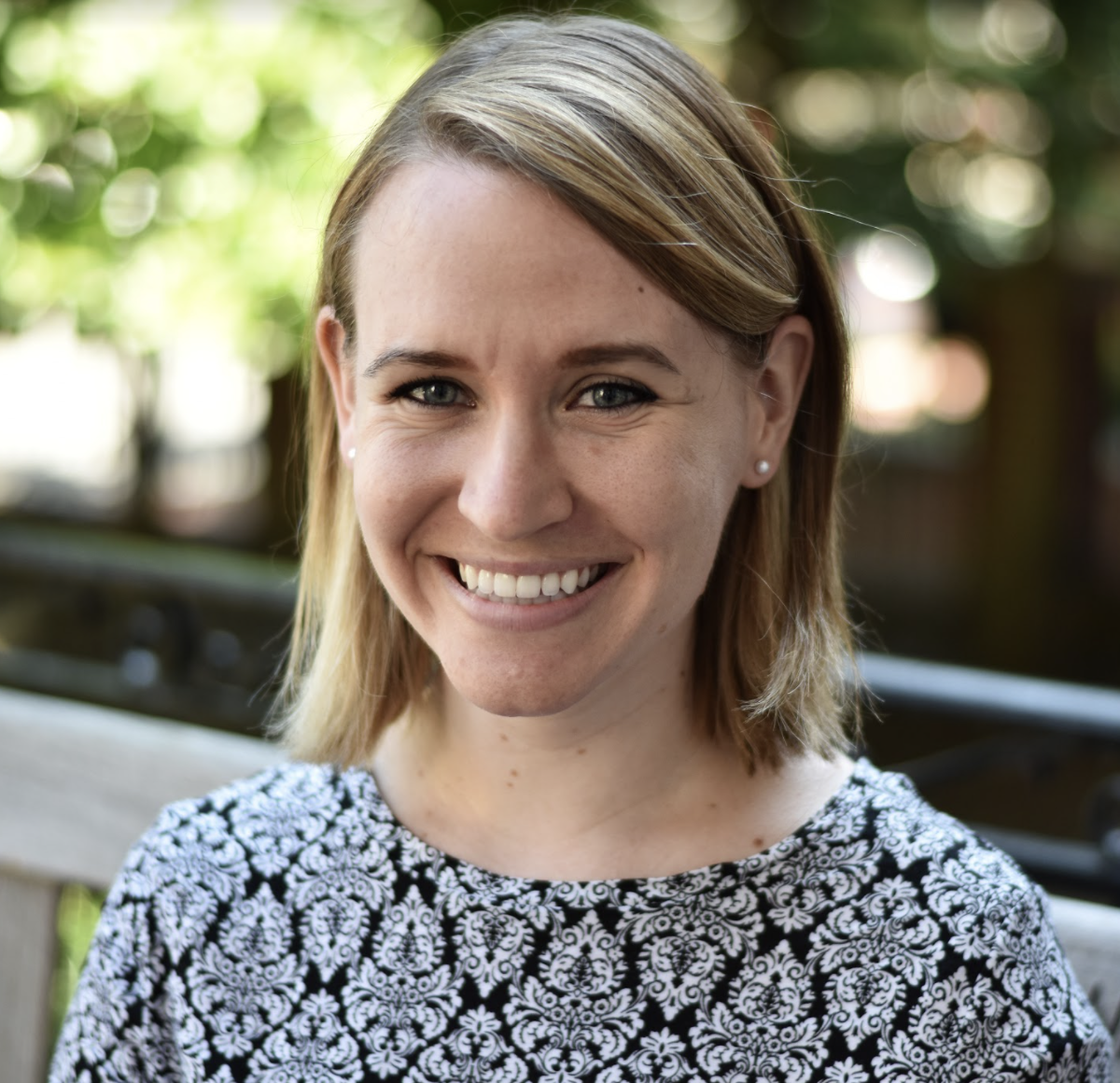 Chelsea Halling-Nye is an M.A. graduate of GW's American Studies department. She now works at the United States Holocaust Memorial Museum as a Program Coordinator.  We reached out to Chelsea to feature her in our weekly alumni spotlight. Read what she has to say.

Can you tell me a little about your work at the Holocaust Museum?

I'm a program coordinator for the Education Initiatives team - I help with the logistics for our various teacher programs. We offer multiple free pieces of training, workshops, conferences, etc. for teachers across the country so they feel more empowered in teaching Holocaust history.

What drew you toward working there?

I had always dreamed of working at a museum, and the USHMM has been a particularly influential space for me. This history is tragic, but critically important. I grew up in a rural community out west and wanted to be able to share the resources and history of this museum with everyone, even if they lived far from Washington, DC and couldn't visit the museum in person.

Has your background in American Studies influenced your work? If so, how?

I was in the Museums and Material Culture concentration, so that emphasis, combined with the many excellent classes the AMST program provided, gave me a solid foundation that helped me feel confident as a critical thinker, writer, and communicator in my current role

What advice do you have for AMST students who want to pursue a museum/public history career?

Volunteer, do internships, shadow a museum staff person, etc. - actively look for ways to be involved in the museum community. DC has some of the greatest museums in the world, and GW students are so incredibly lucky to be in such close proximity to such a wealth of resources.

What has been your favorite project that you worked on at the museum?

Every July the Museum hosts the Belfer National Conference for Educators, where teachers from all across the country and around the world come to the Museum for a week to learn more about our resources and pedagogy. It's so much work, but one of my favorite weeks of the year. Last summer, because of covid, we had to host the event virtually, but we tripled attendance and had an amazing level of engagement.

If you could curate an exhibit about anything at the museum, what would it be and why?

his is a hard question - there are so many topics that I would love to dig deeper into! LGBTQ experiences during the Holocaust, Jim Crow and Nazi Racism, women in the Holocaust, youth responses, immigration after the Holocaust, etc. I'd want to highlight people whose stories may not be well-known or seen as part of the larger historical narrative.